Qualcomm is said to be working on the release of its newest version of the Snapdragon 8cx Gen 4 chipset, expected to be a powerful CPU with advanced features. According to recent rumors, the chip will include 12 cores divided into 8 performance cores (~3.4GHz) and 4 efficiency cores (~2.5GHz) based on Nuvia's Phoenix design and using the "Oryon" marketing name.

The chip is expected to be launched in 2024 and will power Windows laptops and tablets, possibly mini PCs as well. Qualcomm has promised to unveil more official details for the new chip later this year. With the new chip, Qualcomm aims to bring new level of performance and power to the devices and offer more advanced features to the users. 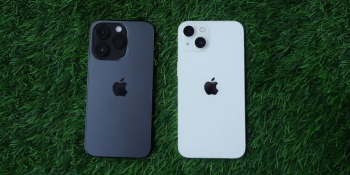 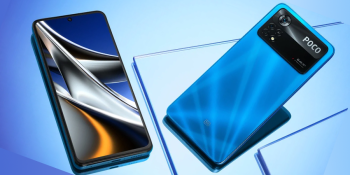 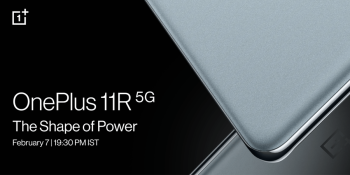 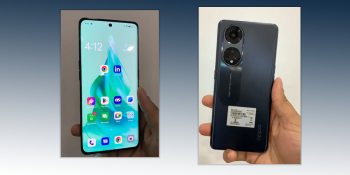